Best Lawyers in America has listed 10 Lanier Ford attorneys in its 2018 edition:

This is the first year for Todd Kelly to appear on the list.

Generally regarded as the definitive guide to legal excellence in the United States, this book frequently serves as the basis of articles about best lawyers in national magazines and local newspapers. Unlike many other legal directories, lawyers cannot pay to be listed in The Best Lawyers in America; neither does purchase of the book determine whether a lawyer is listed. Instead, practicing lawyers nominate, frequently without solicitation from the publisher, their fellow lawyers for inclusion. Lawyers then confidentially comment and vote on those nominated.

Those lawyers who vote are asked to answer this type of question in determining their vote: If you were not able to handle a relative's legal problem because of limitations of time or conflict of interest, whom would you recommend? 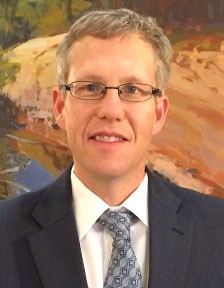 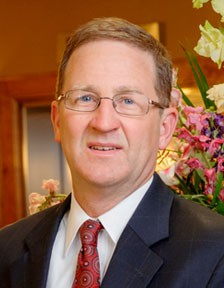 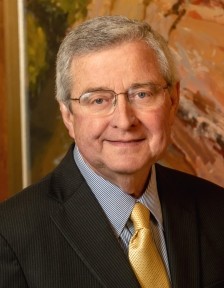 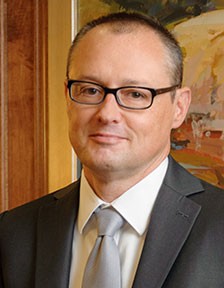 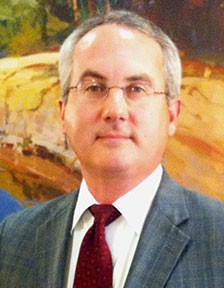 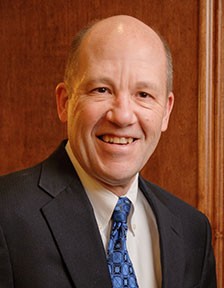 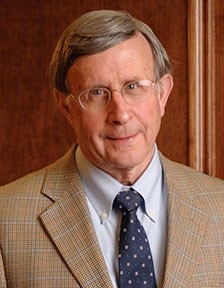 Published August 15, 2017 Posted in News About the Firm
Items on this web page are general in nature. They cannot—and should not—replace consultation with a competent legal professional. Nothing on this web page should be considered rendering legal advice.