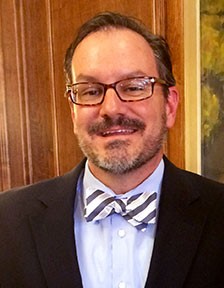 Lanier Ford attorneys both serve as arbitrators and represent clients before arbitrators.

Arbitration typically occurs as a result of a contract between two parties, usually as a result of some type of commercial transaction. The contract will contain a provision that the parties must arbitrate any dispute arising from the transaction. Most contracts call for the arbitration to be conducted according to rules prescribed by the American Arbitration Association (AAA). The most typical agreement calls for each party to appoint an arbitrator to hear the case. These two arbitrators then appoint a third arbitrator to hear the case along with the first two arbitrators so that the arbitration is usually decided by a panel of three arbitrators.

Arbitration can also come about in another important way. In cases heard by a federal trial court, federal judges may also direct parties to arbitrate their disputes as a way to more efficiently handle the court's case load. In fact, federal judges can direct the parties to employ many other ADR approaches as well.