On April 21, 2017, the firm welcomed Joe FitzGerald as a new associate. In May 2016, Mr. FitzGerald received his law degree from the University of Alabama School of Law, where he served as editor of the Journal of the Legal Profession. In 2005, he received his B.B.A. from the University of Montevallo. Before coming to work for Lanier Ford, he was a financial advisor with Merrill Lynch and a U.S. Army Green Beret, with service in Iraq and Qatar. He is currently a special forces company commander in the Alabama Army National Guard with the rank of major. 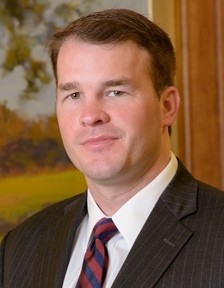