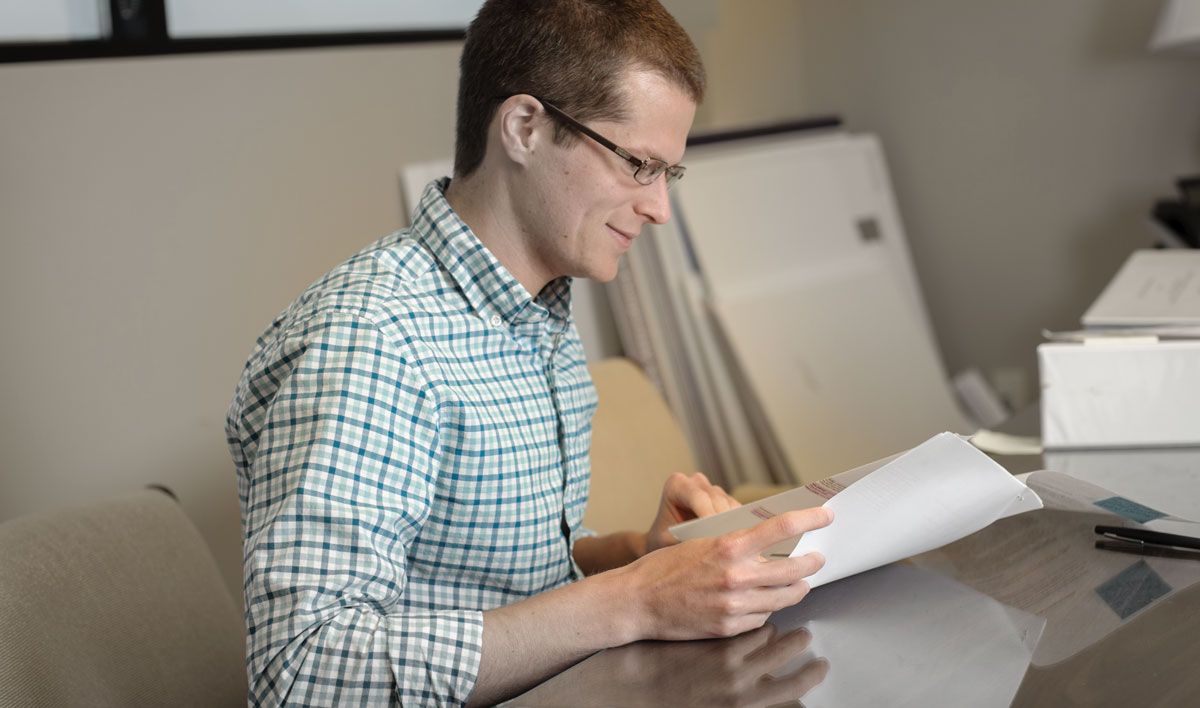 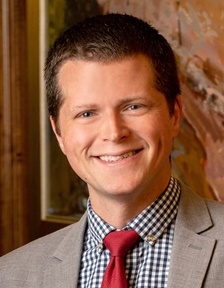 “Ineffective Assistance of Rule 1.2: Seeking an on the Record Waiver to Protect Defendant's Right to Testify,” Journal of the Legal Profession (2011).